by Nicolene Schoeman-Louw
in Compliance
0

Protect Your SME From PoPI

Under the previous Companies Act of 1973, shareholders agreements (and share sale agreements) played a very important role and proved to be a powerful business tool in negotiations between shareholders and with investors.

They were also vital for the general growth and management of a company. In many instances, these agreements determined important issues such as the powers of the directors and management as well as governance issues.

One of the reasons why these agreements are so powerful is because they are private documents and therefore, relatively speedy to execute as opposed to the legalities involved in amending the articles and memorandum of a company (constitution). 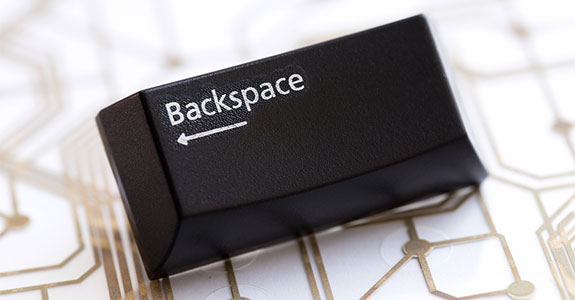 Previously, shareholders agreements could, in most instances, supersede (if so contracted) the articles and memorandum of a company. In other words, a private document would prevail over a public document if so stipulated. This contract phrase prevented legal uncertainty to some extent. Although this has been a very practical commercial business tool, it has certainly been abused.

As a result, the legislator has addressed this concern within the framework of the Companies Act 71 of 2008 (henceforth called the “Act” or the “new Act”). This is further reinforced by the memorandum and objects of the Act, which state that the purpose of the amendments is to ensure amongst other things:

In terms of the transitional provisions of the new Companies Act existing shareholders agreements, like existing articles and memoranda will need to be replaced by a memorandum of incorporation (MOI). This will need to be done within two years of the new Act’s commencement, i.e. by 2013.

Wondering what the Companies Act means for you? Find out here

In terms of section 15(7) of the Act, shareholders may still enter into any agreement with one another provided that it is consistent with the provisions of the Act and the MOI. The MOI is defined as a document that:

“Sets out rights, duties and responsibilities of shareholders, directors and others within and in relation to a company, and other matters as contemplated in section 15; and by which:

Thus, in the case of a conflict between the agreement and the MOI, the MOI will now prevail. If a clause in the agreement is in conflict with the stipulations of the MOI, then only that clause will be voidable and can only be voided by a court application.

This was done to create transparency by preventing companies from including additional stipulations in the agreement, which previously was not in the public domain and thus could have a negative impact on anyone who, for example, was considering buying shares in the company. Due to the challenges in respect of legal costs and the fact that litigation is so time-consuming, this provision could be abused.

Moreover, if the MOI makes provision for it, the board can make rules about the governance of a company on matters that are not addressed in the Act or the MOI.

These rules provide a greater degree of flexibility for companies as it may be easier to create or amend a rule than to amend the MOI (an amendment to the MOI usually requires a special resolution to be passed – by the shareholders of the company.

Each document introduced by the new Act therefore, has its own specific purpose that must be recognised and applied in the best interests of the company.