Get Your Game On

by Alison Job
in Funky Marketing
0

(Slideshow) Marketing Idea For On The Move

Do you have a loyalty card for a retailer or at your hair dresser? More than likely, the store records your purchases and rewards you with coupons and discounts for spending a certain amount of money. The more you visit or use the service, the more you save – it’s the same concept

Gamification is the application of gaming concepts to non-game experiences in order to drive desired behaviour from an audience. Gartner predicts that by 2015, 40% of Global 1000 organisations will use gamification as the primary mechanism to transform business operations. 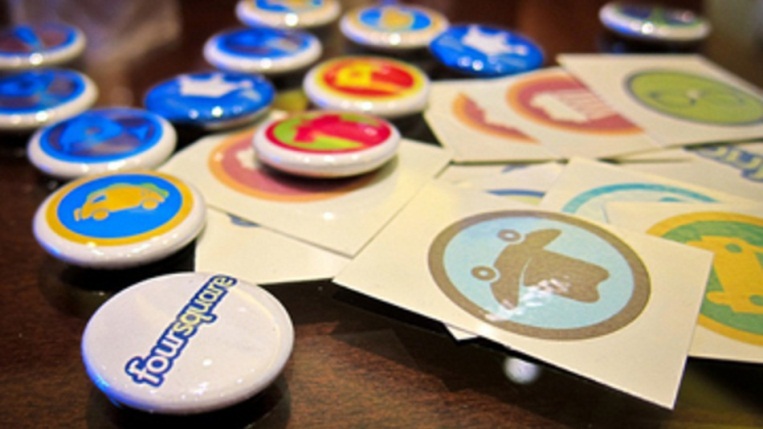 A challenge by Coke Zero incorporating a James Bond theme had contestants running flat out to “Unlock the 007 in you. You have 70 seconds!” The YouTube video has been viewed more than 10 million times. 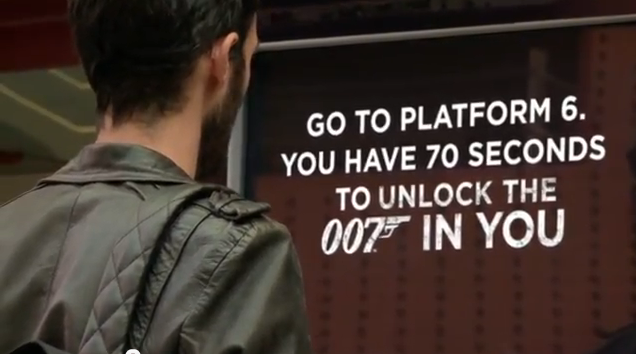 Another example is RecycleBank, which rewards points that can be redeemed for actual goods for saving energy, recycling, and answering quizzes and pledges about sustainability.

Exclus1ves launched a retail gamification campaign for their online store. Stickers rewarded customers for doing certain things on the Exclus1ves site. The fun campaign aimed to change the way online shoppers interact with products and influence their decisions to purchase books. 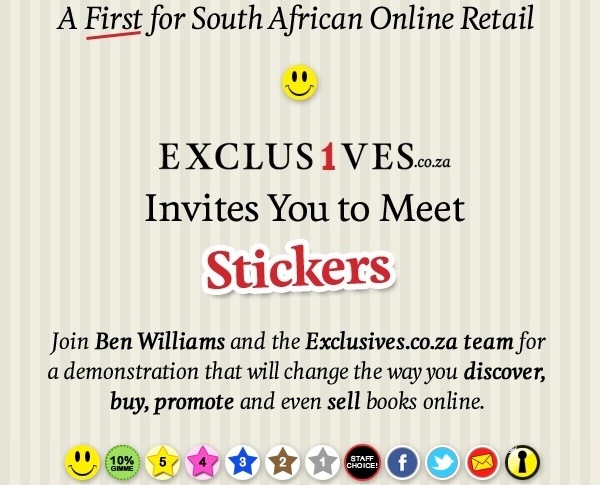 Lenovo decided to launch its own community and invited customers to help build, run, and develop the community instead of just presenting it to the world. Over three years of operation, a group of approximately 30 members contributed 44% of the solutions in the community, and in less than one year helped grow the community knowledge base to over 1 200 articles. 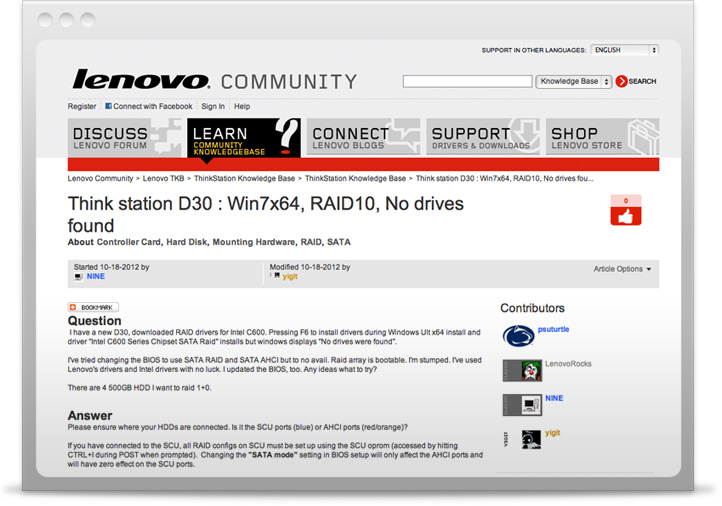 In 2011, Volkswagen Group invited consumers in China to help the company develop new versions of the “people’s car.” Within 10 weeks, the online crowd-sourcing campaign had received more than 50 000 ideas. By the end of the first year, at least 33 million people had visited the site, and the general public had chosen three winning concepts, including the Hover Car 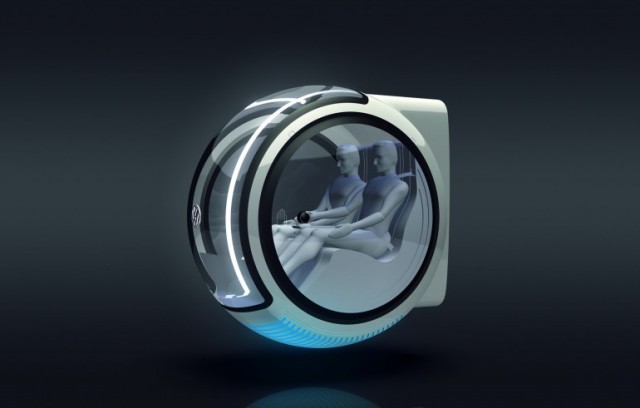 And finally, Facebook gamification helps Turkey’s Akbank attract 25 000 SMEs in 10 days. The Social SME app was a Facebook game where new virtual companies could expand factories, increase capacities, raise the number of executives, and improve logical infrastructure to grow their businesses in a real-time game.