by Alison Job
in Funky Marketing
0

(Slideshow) Marketing Idea For On The Move

The Keep Calm and Carry On poster has had a resurgence in popularity, and a meme was born

Keep Calm and Carry On was a motivational poster produced by the British government in 1939 during the beginning of the Second World War, to raise the morale of the British public. The poster was rediscovered in 2000, and has since been used as the theme for a range of products. 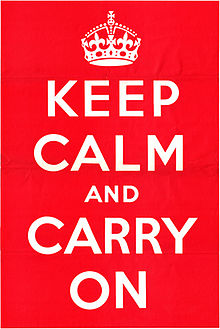 As the popularity of the poster in various media has grown, innumerable different versions have appeared, making it a notable meme. 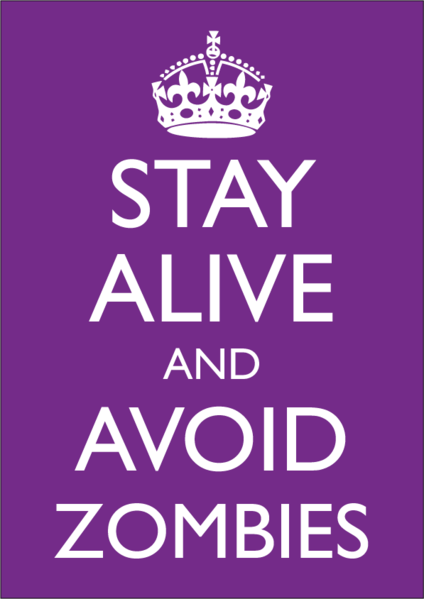 Messages range from the cute to the overtly political, typically with references to other aspects of popular culture. 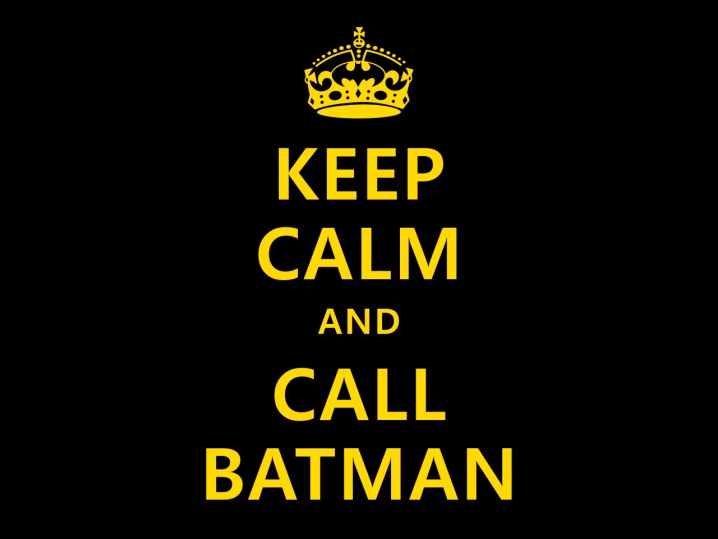 Nowadays the meme appears on pretty much everything, ranging from T-shirts and bags to upholstered chairs and chocolate bars. And there’s a Keep calm saying to cover almost every situation. 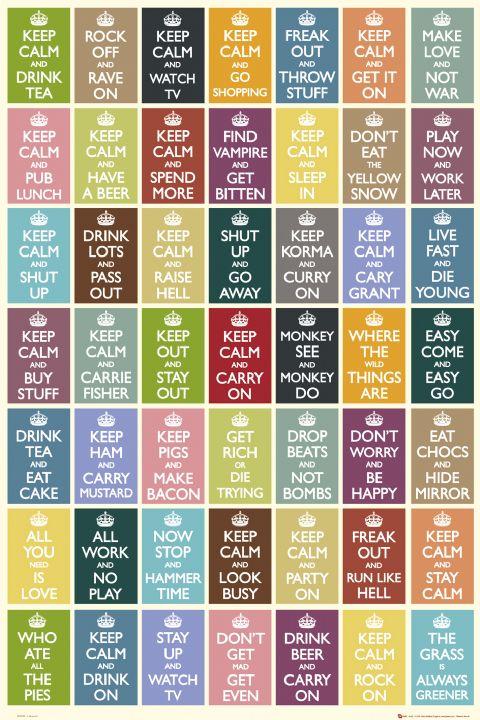 The meme also lends itself to more serious marketing messages, such as providing financial advice. 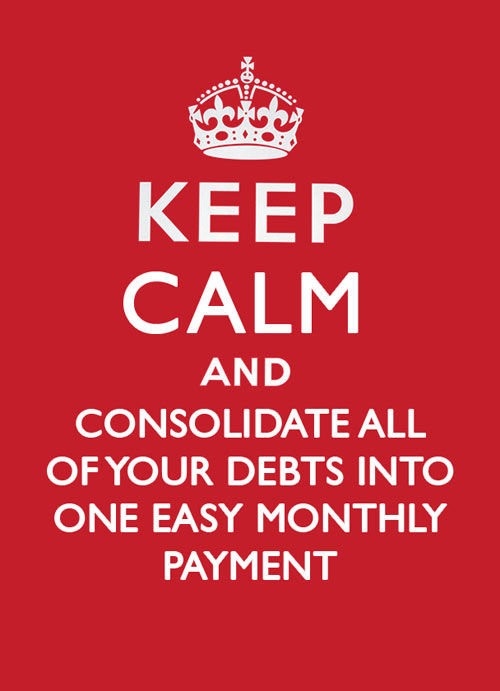 The meme also lends itself to humour. And so, the last word in the Keep calm meme comes from a dead bird. 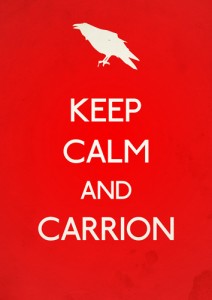