The Ins And Outs Of Influencer Marketing

by Monique Verduyn
in Online Marketing
45

How to Improve Your Reach with Social Media Marketing

The voice of the customer is louder than ever, thanks to that giant global PA system called social media.

If you need a quick reminder of the power of social media, cast your mind back to Women’s Day when pen manufacturer Bic posted this celebratory message on its Facebook page: “Look like a girl, act like a lady, think like a man, work like a boss #HappyWomensDay.”

The ad was swiftly condemned by South African tweeters and attracted global news coverage for its unfortunate messaging.

The incident highlights how the balance of power between brands and customers has been upended because consumers are paying more attention to peer reviews than marketing messages. 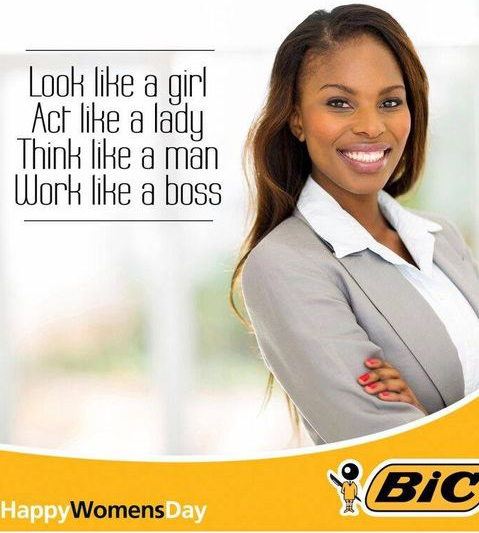 A McKinsey study has shown that marketing-inspired word-of-mouth generates more than twice the sales of paid advertising, and there is a 37% higher customer retention rate.

Simply, when a customer has a positive experience with your brand, that word-of-mouth can influence purchasing decisions for other consumers.

Imagine what happens then, if that person is an influencer – a person who has above-average impact on a specific niche, such as consumer groups, industry associations or community tribes? 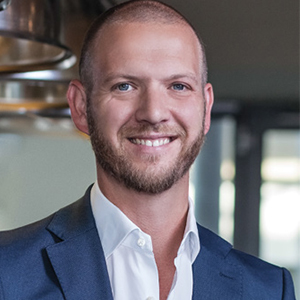 Influencer marketing is not a new thing; in the past, companies paid celebrities to endorse their products. “With the explosion of social media over the last decade, ordinary people have suddenly become ‘pseulebrities’,” says Mike Stopforth, CEO of communications agency Cerebra.

Stopforth warns that social media audiences are smart, informed, and incredibly sceptical. They quickly switch off to messages that are clearly insincere or inauthentic. 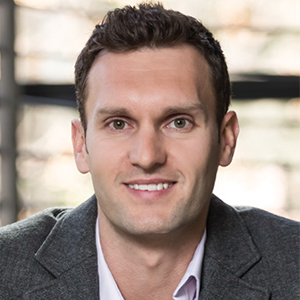 Making money from having built an audience is an influencer’s right. The trick, for both the influencer and the brand, is to ensure that the authenticity and credibility of both parties remain intact.

Murray Legg, co-founder of Webfluential, which connects influencers with brands and agencies to promote campaigns, takes the guesswork out of influencer marketing by linking popular influencers on a single platform, and then tracks and analyses traffic data from active social media accounts to connect them with marketing agencies.

It’s not an entirely new concept, but provides a portal for both influencers and marketers to connect.

Legg says people who have built a solid online community and are trusted by their followers deserve fair reward for giving brands leverage.

“It’s an opportunity for people to turn their passion for social media into a revenue stream, depending on how much time they have to devote to being an influencer. We give influencers the ability to accept or reject projects and brands according to their suitability. Detailed reports are provided for marketers so they can accurately measure ROI.”

The key element is symbiosis between the company and the influencer. As Legg puts it, “One of our influencers reviewed the speed of an SD card in a high-end camera for a small niche audience of gadget freaks. As an expert user, the influencer maintains credibility, while the client gets to interact with exactly the right target market.” 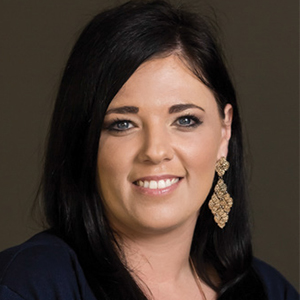 Jacqui Mackway-Wilson, MD of GoSocialSA, stresses that influence is not about how many followers you have.

“An avid fly fisher who has a few hundred followers who share that interest, is far more valuable to a specialist fly fishing retailer than a celebrity with thousands of fans. It’s a question of alignment, authenticity and credibility. As US social media marketing strategist Ted Rubin says, reputation is what people remember; it’s the trust you build that leads to loyalty. That is the ROI of social media.”

So where to for traditional marketing?

Companies that see influencers as a genuine opportunity for sincere dialogue and value exchange, are shifting traditional approaches to marketing.

“For them it’s changing marketing principles from broadcast to conversation, from prescription to inclusion, and from targeting to participation,” says Stopforth.

“It forces the entire business, from your most junior customer-facing staff to your most senior executive, to think about the impact of the customer’s voice on the organisation. Brands such as Amazon, Starbucks and Zappos show us every day just how effective this mentality can be.”

Does that signal the death knell for traditional marketing? Not at all. The key is to make sure that all budget spent has some measurable objective attached to it, and that all those different channels – print, TV, radio, digital, social – are working towards the same goal, with the same aligned brand message, and the same tone.

Legg sees the successes influencer marketing has achieved for big brands as a proving ground for SMEs.

“Smaller businesses are able to choose how much they are willing to invest in influencer marketing and tailor their campaigns in line with their budget.”

By building relationships and interacting with people who are influential in the online space, SMEs can get exposure to the markets they want to reach, says Mackway-Wilson. “It’s a lot like making friends with people, because in the online world reciprocity is key.”

She adds that although influencer marketing provides SMEs with an opportunity to reach large audiences with smaller budgets, the myth that social media is free must be dispelled. A campaign does not need to break the bank, but there are costs involved.

“Any social media campaign must be integrated into an overarching PR strategy,” she adds.

“Whether you want to build brand awareness or increase foot traffic to your brick-and-mortar store will determine how much you have to spend. If you are targeting the upper LSMs, a digital campaign is great. If your target market is township-based, traditional media will be far more effective.”

Be in it for the long-haul

Reputation building is a marathon, not a sprint. Just as in the offline world, people have many facets to them. The only way to find out if you or your brand will resonate with an influencer is to strike up a conversation.

If you’re a florist, engage with influencers in the wedding space. Liron Segey, TheTechieGuy, has a mere
5 600 followers on Twitter, but if you run an IT business, he’s a specialist you’ll want on your side.

Mackway-Wilson cautions against using the same people over and over.

“There’s a limited number of influencers because we are a small market, but it’s advisable for businesses to engage with people that really fit into their niche.”

And one more word of advice: She’s come across quite a few celebrity accounts where a large number of followers have been purchased and are fake.

“We wondered why we were not getting the reach and impressions we expected after engaging with some sports celebrities, so we ran a Twitter audit, which can be done free, and found that half the followers were fake. If you are going to pay influencers for a campaign, make sure that you are getting what you pay for.”