The Active Versus Passive Debate: There’s Scope For Active In SA

by Greg Hopkins
in Investing
0 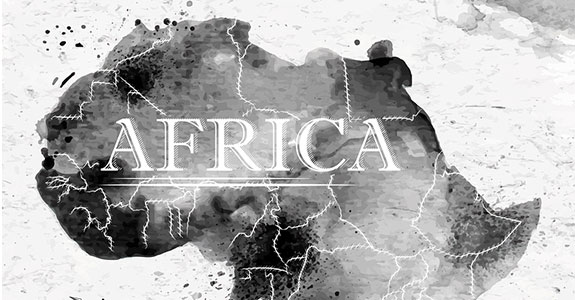 He set out to prove that a simple passive strategy – tracking the performance of the S&P 500 – could outperform actively traded, more complex hedge fund strategies designed to seek out untapped value. Buffett placed his money in the Vanguard 500 Index Fund Admiral Shares (which invests in the S&P 500).

In response, Protégé Partners picked five funds of funds (each comprised of a selection of hedge funds) that the firm felt could do better.

Today, eight years into the ten-year bet, Buffett’s investment has returned over 65%. In comparison, the Protégé Partners portfolio has returned just over 20%. While there is still some time to go, it is likely that passive pundits will soon have a strong case to support their standpoint.

We have little doubt that passive investment strategies will play a bigger role in our industry in future. A passive investment approach offers a good value proposition for investors who don’t feel confident in choosing a manager that can deliver consistent outperformance over the long term.

We also believe that it’s a mathematical certainty that the average investor (including mutual fund managers, institutional investors and private investors) will underperform their relevant benchmarks over the long term, after investment fees.

While Buffett’s bet (and its likely outcome) has certainly given investors something to think about, the debate between active and passive investing becomes more interesting when placed in a local context.

In fact, the South African market presents a compelling case for active management, especially when compared to global markets. This is because it has a high concentration of large index-weighted companies, which can become significantly mispriced at times.

Comparing the ALSI to the S&P 500, for example, the top five stocks in the ALSI make up 41% of the index, compared to the top five stocks in the S&P 500 which make up just 11% of that index. South African active managers are therefore given greater scope to deviate from the underlying benchmark and seek out opportunities for long-term outperformance.

As a result, there are a number of South African asset managers that have consistently outperformed benchmarks after fees, over meaningful periods.

In all instances, they have certain characteristics in common, which include:

Asset managers may stick closely to their benchmarks when compiling their funds in the fear that they will underperform over shorter periods. However, they might have a tough time justifying their fees and longer-term performance when compared to passive strategies.

To add meaningful outperformance as an active manager, the ability to deviate from the benchmark and identify high-quality, undervalued securities is key.

An increasingly popular way of measuring the extent to which a fund overlaps with its benchmark is by considering its ‘active share’.

Greg Hopkins is the Chief Investment Officer at PSG Asset Management and co-manages the PSG Global Equity, PSG Equity and PSG Balanced funds. Prior to that he had roles of Analyst and Fund Manager at Merrill Lynch Investment Managers (now Blackrock) in London and SIM Global in South Africa.