How Women Entrepreneurs Can Change the SA Business Landscape

“There is great potential for female-led businesses to change the SA business landscape for the better.”

In developing countries; and in South Africa specifically, research of this particular facet of entrepreneurship has tended to shed a spotlight on the informal sector.

Take charge of a bigger role

The South African National Government looks to entrepreneurship as a critical driver of economic growth and job creation. According to the National Development Plan (NDP), government views small and medium enterprises (SMMEs) as contributing about 90% to the growth target of 2030. However, if efforts to encourage and support entrepreneurship are to succeed, especially amongst the country’s female business owners, we need to move beyond a focus on informal sector survivalist enterprises, and understand more about what drives success in the formal sector.

Unfortunately, the existence of multi-dimensional investigations of the motivations and aspirations of female entrepreneurs who are active in South Africa’s formal sector have been relatively limited. Although female entrepreneurs in South Africa still face more obstacles in starting their own businesses than their male counterparts, there is a definite window of opportunity for women to actively take charge of a bigger, more positive role in the country’s socio-economic status.

A positive attitude of the future

In South Africa, as in much of the world, businesses owned by women tend to be smaller than their male-owned counterparts. They are nonetheless a pioneering community. They are educated and well-primed for their roles as entrepreneurs. Many of such businesses demonstrate excellent results and growth prospects.

This is due to a strong support base that has been put in place by dedicated business incubator programs. Collectively, female business owners show remarkably positive attitudes to the future – more positive than those of their male counterparts. 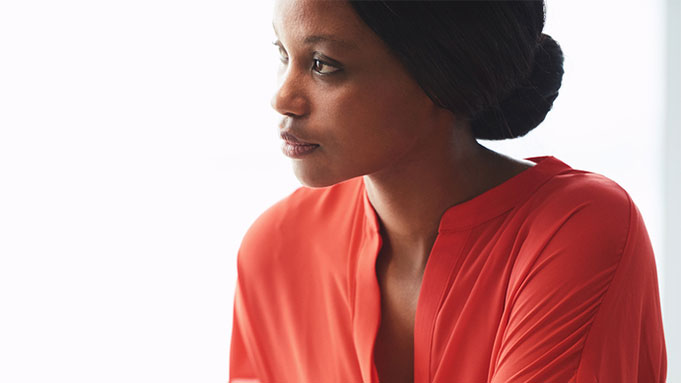 Business incubation programmes are the most common structures set in place to assist start-ups in their early stages of growth. But despite their prevalent nature, most incubators have been designed around a similar model.

Common to most South African incubators, is the provision of mentorship, general business skills (bookkeeping) and physical resources such as office space and meeting rooms for start-ups in incubation.

Some incubators specialise in supporting entrepreneurs in specific fields, where they can gain access to equipment-rich laboratories and receive time-saving product development guidance from industry experts. Incubation in SA is continuously improving, especially over the last three years. Many corporate companies are also showing strong interest in this area, and this can only be good for the ecosystem. However, more structured programmes offering direct access to market are needed.

Also, any type of business can be incubated. However, social (CSI) projects are more difficult to incubate as the return on investment is generally more difficult to identify or measure. And depending on the type of company (tech, IT, services, etc.), the incubator needs to have the right (technical) resources and/or mentors available to be able to add value for the entrepreneurs.

Sedzani Netshitenzhe, a 29-year-old single mother from Shayadima, Limpopo, took the bold decision to leave the security of her permanent job in order to pursue an entrepreneurial dream together with business partner Fulufhelo Ramulefho. That dream is now vested in their business, Careers for a Powerful You (C4U), a career and learning development consulting firm that supports young learners in making informed post matric career choices. The 100% black women owned start-up business receives enterprise and supplier development support under the Shanduka Black Umbrellas incubation model.

Another exemplary female-led business that has been supported by the Shanduka Black Umbrellas is Gebhuza Security Services. The CEO of the company, Hlengiwe Majola, explained that her objectives were to fill the need for a female touch within the male dominated security industry. Helingiwe represented the SBU Durban incubator as a nominee in the categories of Best SBU Ambassador as well as The Most Jobs Created at the 2015 Shanduka Black Umbrellas National Enterprise Development Awards in Johannesburg.

Social attitudes towards female entrepreneurs, while perhaps leaving significant room for improvement, are not a fatally constraining factor. South Africa’s prospects for creating a growing pool of successful female entrepreneurs look very bright, and there is potential for female-led businesses to change the SA business landscape for the better.