by Alison Job
in ExpertHub Today
0

SMEs don’t always have huge budgets to spend on advertising. But as two local companies have shown in the past week, it’s possible for a campaign to get a life of its own if it’s topical and in line with current events.

This week there have been two excellent examples of rapid responses by ad agencies to events dominating the news.

First we had the much-publicised confession to Oprah Winfrey by cyclist Lance Armstrong to using drugs while competing. Savannah was quick off the mark, coming out with a satirical advert that went viral as it was spread by email, social media and word of mouth.

In the second instance, Nando’s got an equal amount of mileage out of a cheeky advert based on a news event that took place closer to home; the ANC’s condemnation of FNB’s latest advertising campaign. Once again the ad campaign went viral, with people sharing it by every means possible. 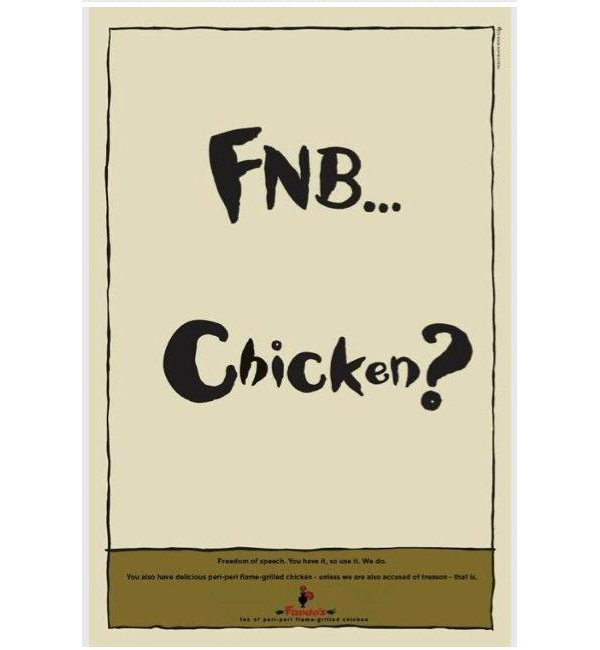 Cheeky satirical communication, as used by Nando’s and Savannah, gets attention and inspires even more conversations, this time around the adverts as much as their respective topics.

The bottom line is that any business, regardless of size, can produce advertising that is topical, to the point and that catches people’s attention.