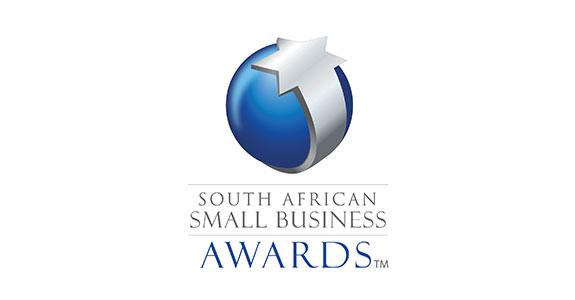 In its eighth year, the South African Small Business Awards looks to acknowledge South Africa’s most outstanding businesses and the exceptional people behind them.

With a record number of entries, Mike Anderson, Founder and CEO of the NSBC, says that the awards continue to grow in strength year on year: “It is gratifying to see so many small businesses striving to not only build a successful business, but to also contribute to the South African economy in such a meaningful way.”

The 2016 awards are sponsored by Adams & Adams, FNB and DHL and World Famous Events, all of which have a vested interest in the growth and development of small business in South Africa.

Anderson says that the 2016 entries were very diverse: “Over 14 vertical sectors were represented in the top 20 submissions. Ranging from beauty, education and music to retail, engineering and transportation.”

Within the top 20, technology-related businesses dominated, proving that this industry continues to grow exponentially: “Technology is pervasive and is becoming a dominant sector globally, as well as locally. Within the entries the NSBC noted exciting developments and the growth of business solutions that focus on assisting other small businesses to grow and develop.”

The top 20 winners not only get acknowledged for this accomplishment, but are also in line to win one of the following three categories:

All the categories will have two runner ups and one national winner.

“The 2016 submissions were of an incredible standard, making the voting process extremely hard. We are humbled by the hard work, dedication and innovation adopted by all the entries submitted,” says Anderson.

The NSBC would like to congratulate the top 20 winners and look forward to the official awards, taking place on 10 November 2016.

In no particular order, the top 20 winners and the 2016 South African Small Business Awards finalists are as follows:

For more information on the 2016 South African Small Business Awards, go to www.smallbusinessawards.co.za