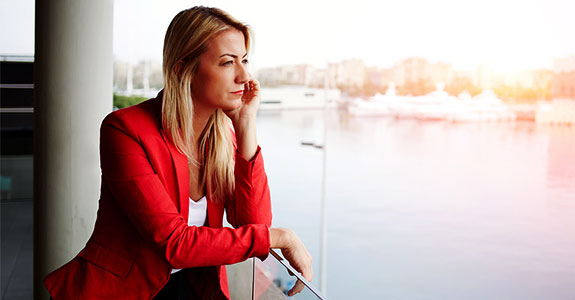 The survey also uncovered the things we like best and hate most about the place where we spend a third of our lives.

Richard Andrews, Managing Director of Inspiration Office, an Africa-wide office space and furniture consultancy with offices in Johannesburg and Cape Town, said that the poll threw up some surprising findings.

“We asked people what was the most important thing for them in the workplace and 95% said access to good tea and coffee.

“This topped the list ahead of security (91%) and a healthy environment (87%) of what South African see as most important in the workplace.”

“Essentially it’s all the smaller things that people really need to be happy in the workplace,” said Andrews.

The poll also quizzed people on their biggest annoyances at the workplace.

Top of the list was loud colleagues, followed by colleagues who “smelled up the place” by eating lunch at the desk.

“It seems as many offices move to open plan design, the trend of squeezing more people into less space has brought workers in closer proximity to each other. There is nowhere to hide from other peoples’ habits.

“People talking loudly on the phone, endlessly talking to colleagues and making a general ruckus (88%) topped the list of the biggest peeve.

“This was followed closely by people who eat lunch at their desks thereby smelling up the workspace (76%).”

Andrews added that bad bosses (66%) was in third place particularly those that were hyper-critical and micro managers. Lack of privacy also featured with just over 50% citing that as an office downside.

Also favourable was  the ‘learning and personal development’ that the workplaces offered (61%) and this was followed by ‘a place to make money’ at 49%.

Filling out the remaining office positives was ‘stimulation’, ‘sense of worth’ and ‘contribution to society.’

Andrews said that more businesses in South Africa were moving to address concerns such as those highlighted by the survey.

“Quiet spaces, places to make private calls and a trend towards more comfortable and relaxed spaces will improve the day to day office experience.”