by Nicole Crampton
in Lessons Learnt
0

HaveYouHeard’s Founders Biggest Lessons From Making Mistakes Along The Way 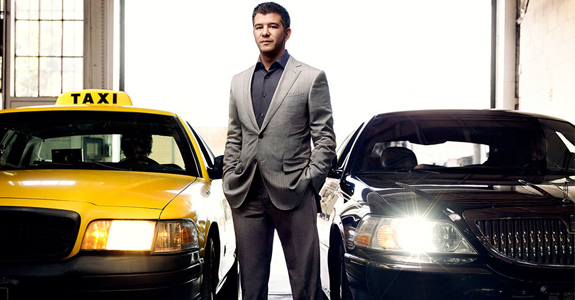 Technology can now be used to give people what they want, when they want it. This industry disrupter took advantage of the gap in the market and expanded the technology across sectors, from deliveries to transportation and food.

Starting with a few premium black cars, the co-founders of Uber, Travis Kalanick and Garrett Camp, developed an app and exponentially grew the business around the world.

Today, Uber is one of the leading transportation services in the world with a net worth of USD17 Billion. They were originally known as a private chauffer business, but have expanded into ice cream and flower deliveries as well as helicopters on demand.

Quite simply, Uber has shown us that with the right application and enough users utilising the product, you can go anywhere. 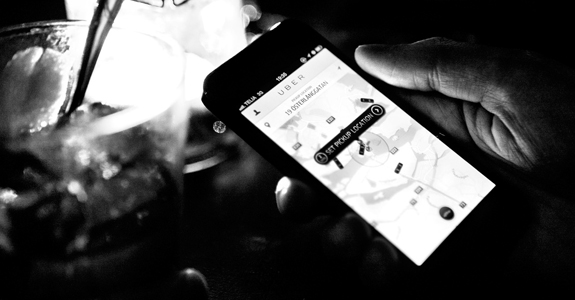 Uber started as a result of the founders struggling to find a cab after a seminar in Paris. This experience resulted in them creating a concept they termed as ‘Tap a button, get a ride’.

The mega company started off small, testing the waters and market for their offering. They had three cars operating in a small section of San Francisco. However, after seeing the demand for the app, Kalanick and Camp realised they would have to rapidly expand their business. But the growth meant they required working capital, something the duo didn’t have, so they decided to find investors to assist with their expansion plans.

After obtaining USD11.5 million into their Series A funding, the co-founders realised the potential global growth and continued to search for funding, securing an additional USD32 million in their second round of funding and a massive USD1.2 billion in their final round.

Their business model became Generation-Y friendly as the younger, independent entrepreneurs came forward, wanting to work within the flexible company culture allowing the entrepreneurs to study part-time and work their own hours.

How You Can Be A Part Of Uber 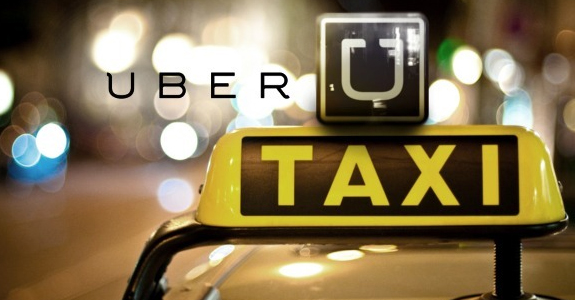 The process of becoming an Uber driver is straight-forward. You can become your own boss, on your own terms driving for Uber. They work off the system that the more you work, the more you make.

In order to apply online, Uber asks all applicants to provide their personal information, in order to run a background check. They would also need the vehicle’s specifications, such as:

In many cities around the world Uber has a car inspection stations. They’ll inspect your car at no cost and sometimes offers cash bonuses to drivers who get their cars inspected at one of their locations along with a sign-up bonus. However, the driver can also have a third party inspect their car.

Uber Johannesburg has created a new onboarding process due to the high demand – check out their application form here.

After you’ve completed step one and two, the driver will need to wait for the background check to be completed.

Uber tends to check if the driver has had any of the following in the past seven years:

The background check process takes between three and ten working days. While the driver is waiting, they’ll receive a kit in the mail. It will contain a small Welcome manual, an aux cord and an “Uber” sticker to display on the inside windshield of the car.

An activation email from Uber will be sent to the approved driver and services can commense.