The Guy Who’s Made Millions on LOL Online Cat Pics

by Monique Verduyn
in Lessons Learnt
0

HaveYouHeard’s Founders Biggest Lessons From Making Mistakes Along The Way

Who knew you could make millions from entertaining people for five minutes a day with fuzzy little felines?

Ben Huh bought Cheezburger, the company behind popular sites such as I Can Has Cheezburger?, eight months after its launch in 2007. He paid $2 million with the help of his friend Andy Liu of BuddyTV, an entertainment-based website which generates content about television programmes and sporting events, and turned the business into a humour empire in just three years.

Websites in the Cheezburger fold include:

A former journalist tuned online entrepreneur, Huh has a knack for pop culture and has built Cheezburger, now a mainstay in the Seattle start-up scene, into a network of more than 50 blogs, segmented into five families and part of Pet Holdings, Inc, that have made Internet memes mainstream and popularised online culture. The Cheezburger network lives by the motto “all your funny in one place”. Each of the blogs is dominated by user-generated content.

It works like this: you find a silly picture, write a great caption and submit it. But beware, more than 12 000 users submit content every day – only the funniest pics make it through the rigorous in-house selection process.

How they make money


Cheezburger has an adoring fan base of 16,5 million people who upload more than 500,000 pictures and videos as well as view 375 million pages and 110 million videos each month. The Internet publisher has been profitable since its inception with revenue from three sources: 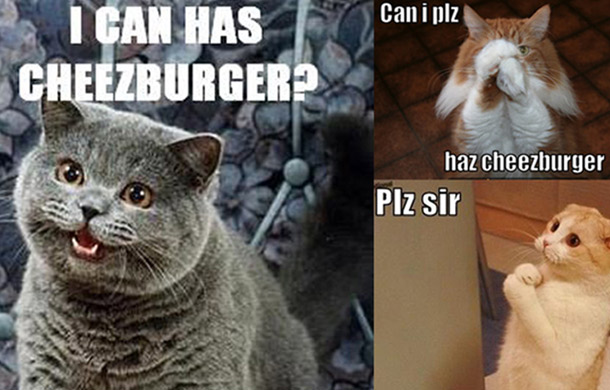 In 2011, the company raised a whopping $30 million in new funding led by the Foundry Group. At the end of 2012, another $5 million was raised, bringing the start-up’s total funding to $37,5 million

In 2013, Cheezburger’s mobile usage doubled from the previous year, achieving the top spot in comScore’s mobile humour category. It has one million users on Facebook, and another one million each on YouTube and Twitter.

The company is focusing its revenue model on high-value, marquee partnerships with advertisers seeking to drive deeper engagement with users.

Asked what his goals are for the future, Huh replied: “I want Cheezburger to be the ultimate leader and influencer in internet culture,” he explained. “We’ve only reached the tip of the iceberg in terms of what we can do.”

The fact is that funny videos are the most viewed content on the Internet. What Cheezburger got right is that it never crosses the line and is not offensive, making it a safe space – and super profitable –for advertisers. Today, industry sources say the Cheezburger empire is values at $35 million. Meow!

A few minutes of happiness every day – mission accomplished.