These teenager entrepreneurs have already made their first million and more. How did they do it and what’s their secret to success?

by Catherine Bristow Scott
in Snapshots
0 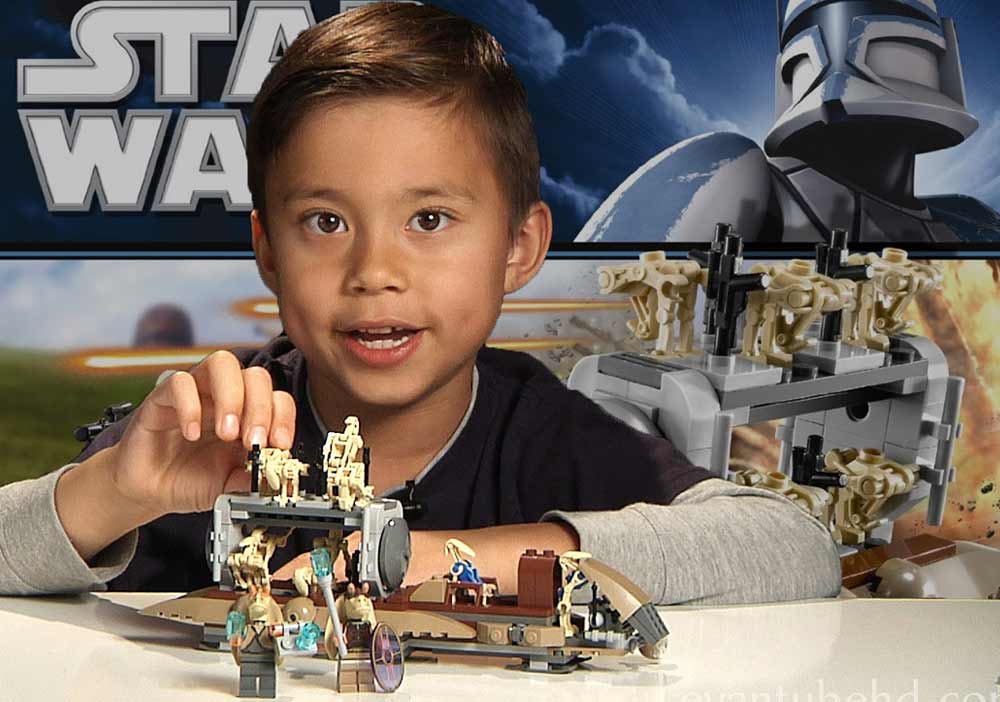 Evan and his father Jarod started a youtube channel ‘Evantube’ to review kids’ toys. The channel was a resounding success with other kids – so much so that today it boasts just over 6 million subscribers.

Evantube brings in more than USD1.4 million a year from ad revenue generated on the channel.

How did it start? With a father-son fun project making Angry Birds Stop Animation videos, and morphed into doing reviews on toys and video games. But Jarod’s dad is aware of the responsibility of Evan’s sudden fame and hopes to teach Evan about the importance of being a good role model for others.

“Most recently, we had the opportunity to work with the Make-a-Wish Foundation, and were able to fulfill the wish of a young boy whose dream was to meet Evan and make a video with him at Legoland,” explains Jared. “It was a really incredible experience. YouTube has definitely opened many doors, and the kids have gotten to do some pretty amazing things.”

Catherine Bristow Scott is the Content Division Manager for ExpertHub and Entrepreneur South Africa. With specialist expertise in developing SEO content, effective sales enablement content to drive lead generation, as well as digital strategy, Catherine brings an in-depth understanding of developing both written and video content to assist businesses in remaining competitive and growing their revenue.