Social Sentiment In The Attention Economy

by Jessica Coombs
in Online Marketing
59

How to Improve Your Reach with Social Media Marketing

Social Sentiment is no longer the ugly step child of social metrics, overlooked or ignored. No longer relegated to just measuring content performance. It’s being used as a litmus test for investors.

So what is all this fuss about sentiment anyway? In a nutshell, Social Sentiment refers to the overall perception that the online community has on a brand or topic, whether they adore your brand or are sharpening their virtual pitchforks and baying for blood. At its most basic, it calculates the number of negative posts vs the positive. Very much like a kid plucking petals in “love me / love me not” way.

Uber has seen its fair share of news coverage and social conversations this year. The ride hailing app is a prime example of how social sentiment can shift consumers’ attitudes towards a company faster than the short-lived career of an internet star. And this negative shift in sentiment can drastically affect a company’s bottom line.

Calls on social media for a boycott of Uber and calls for the deletion of the app started in January, following Uber drivers still operating after the US Taxi Alliance called a protest following Trump’s Muslim Ban. The trending #DeleteUber hashtag saw 200 000 Uber accounts deleted over a single weekend. 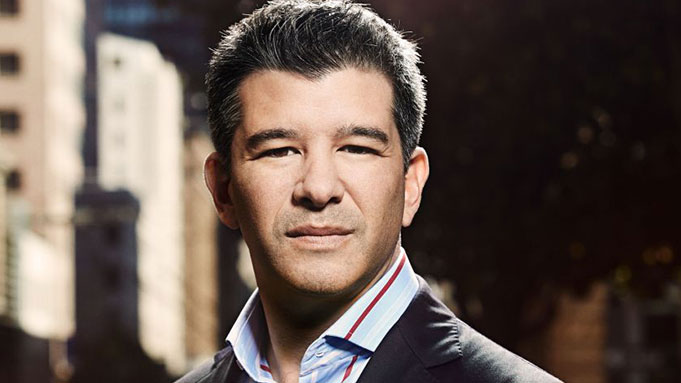 The company continued to draw the ire of social media as scandal after scandal showed up in the news on social time lines globally. Facing mounting pressure from investors, concerned for the company’s reputation, Travis Kalanick resigned as CEO in June. There is no guarantee that this will be enough to right the sinking sentiment ship and steer it toward more positive waters, but had board members not paid heed to the tsunami of negative sentiment and acted, countless more accounts could have been deleted.

There is no guarantee that this will be enough to right the sinking sentiment ship and steer it toward more positive waters, but had board members not paid heed to the tsunami of negative sentiment and acted, countless more accounts could have been deleted.

Social Listening extends a little further than just what consumers think of your brand. It’s a vital window into reality, giving brands a glimpse into topics and issues relevant to their audience. Neglecting this could lead to an OUTpouring of negativity that would make your dad cringe.

Using Social Listening effectively and leveraging off of social conversations can shift sentiment towards a brand. Tapping into conversations and successfully adding value to its audience, gives the impression that a brand truly understands their audience and consumer base. With content shock (slowly strangling the slightly more traditional model of content marketing), brands that are successfully able to attract and maintain an audience’s attention through smart social strategies borne out of social listening will be the ones that morph audiences into cash-spending consumers. 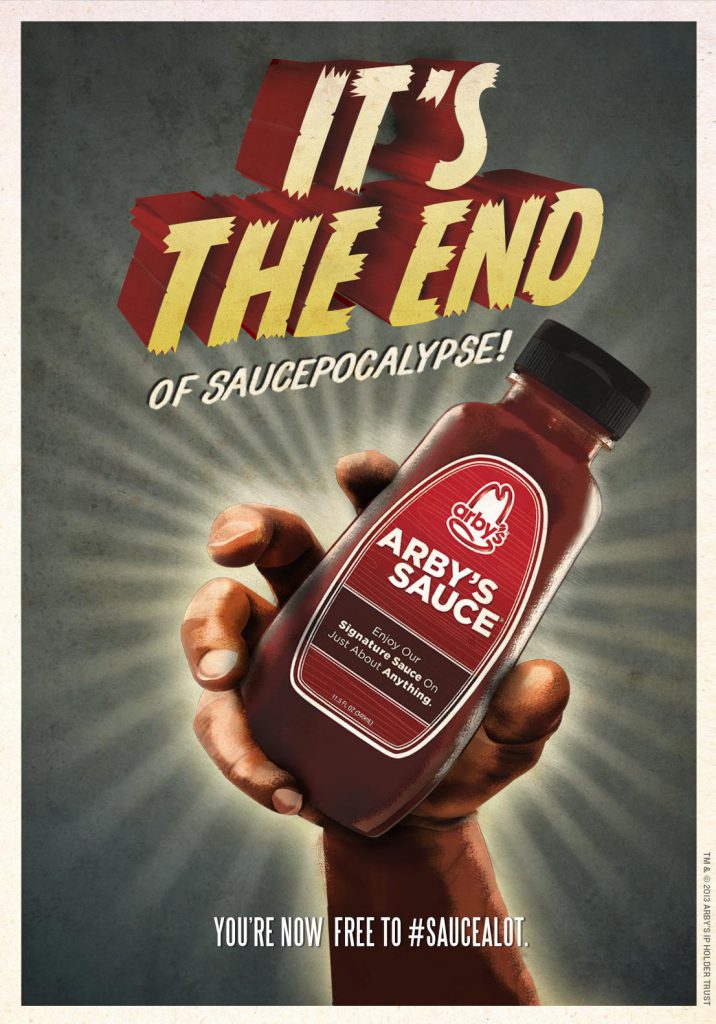 American fast-food chain Arby’s monopolised on their Social Listening by tailoring a campaign around what people were saying about them, and their products. Specifically their sauces. People loved the sauces so much, the popular American restaurant chain decided to bottle some of the good stuff.The Saucepocalypse Campaign was born from the FOMO seen on social media, resulting in a series of fun posters that sold their sauce. 50 000 bottles of the stuff.

With the Attention Economy becoming tighter than a spandex suite on an elephant, being relevant and personable to your audience will not only ensure that your content is seen but that it influences consumers’ behaviour. Ignoring Social Listening and Sentiment will not only see your brand become the fodder for internet memes, but it will cut deeply into your profits.

A lover of words, and self-confessed social media junkie, Jessica can generally be found with her nose in a book when she’s not scouring social platforms for cat memes. A dabbler in psychology and economics, her love for social media stems from Jessica’s fascination with how it’s shaped the way people connect, share, and buy. She continues to immerse herself in social media where she continues to dream big dreams and share bigger ideas. Jessica is currently a Social Media Manager at NATIVE VML. NATIVE VML is Africa’s leading integrated agency for the Digital Age, working as a strategic partner for brands looking to thrive in our increasingly connected world. The cornerstone of our work is to create “purpose-driven work that lives in people’s lives”, which has led to ground-breaking campaigns for South Africa’s most loved brands such as Absolut Vodka, Chivas Regal, Colgate, Edgars, Jameson, Nando’s, Nedbank, Nestle, Nike, Old Mutual, PepsiCo, RCL Foods, Ster-Kinekor, TFG, and Unilever.