You Can Still Dunk in the Dark and Other Great Campaigns

by Shane Oosthuizen
in Online Marketing
0

Overcoming the 3 Biggest Challenges for Marketing in an eCommerce World

Is This The New Normal Of Digital Marketing?

The Best And Easiest Ways To Improve Your SEO Ranking

Here are five important lessons on how to run a successful social media strategy.

1. Be Timely and Topical

The term ‘newsjacking’ has been coined when brands take on current events or happenings, and make them their own.

Newsjacking is the idea of interjecting a business’ marketing message or idea into a current news story or trend in order to garner additional attention from both customers and the media. Culture-jacking is another similar definition, but centres around cultural events, like Braai Day.

A perfect example of this came from Oreo during the blackout at the Super Bowl earlier this year. 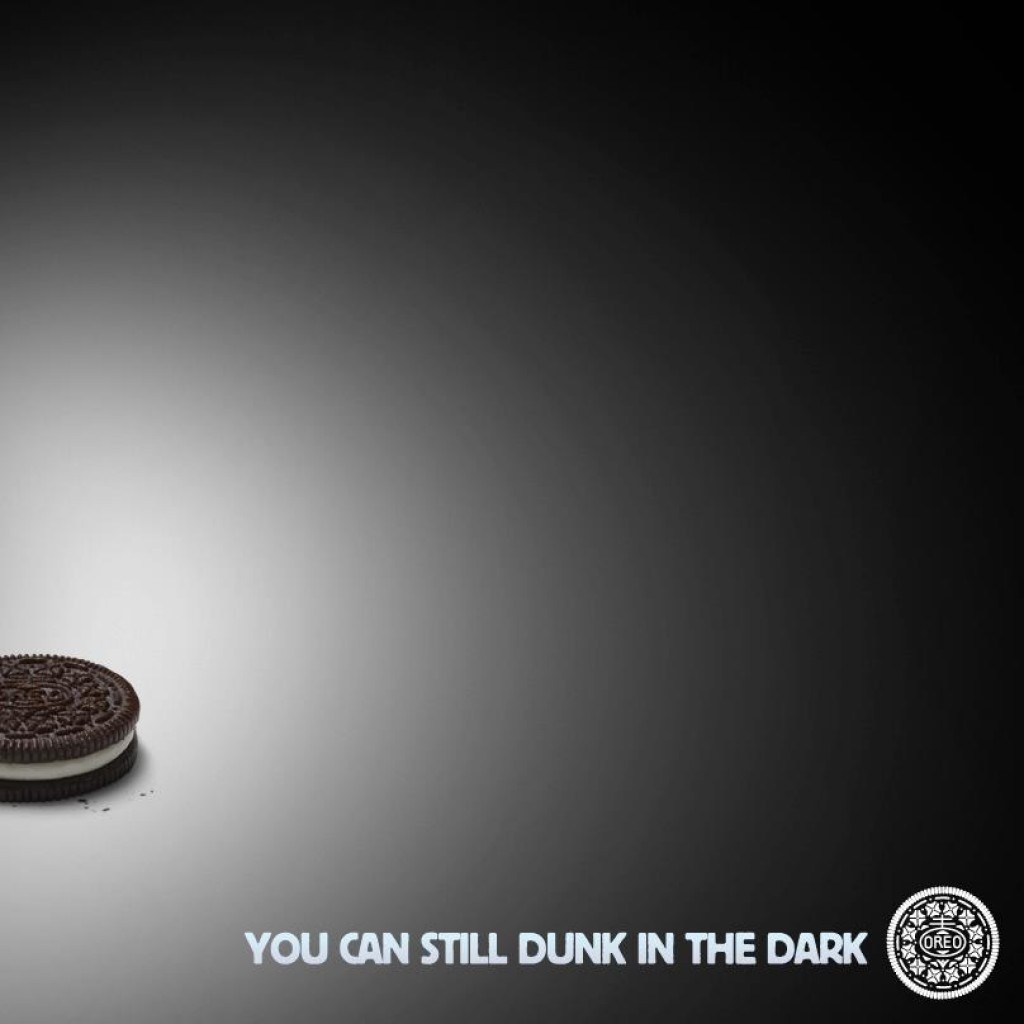 The concept wasn’t particularly brilliant. It was simply timed perfectly, making light (excuse the pun) of a dark situation. However, Oreos received a massive 16 056 retweets and viral Facebook shares.

Closer to home, we’ve become accustomed to Nandos tearing into political faux pas as soon as they air – such as the much contested Secrecy Bill. 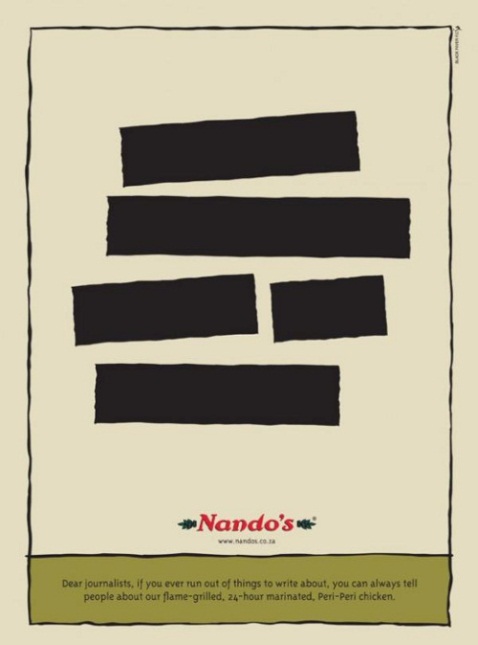 To apply this lesson, make a calendar of holidays and upcoming events, and plan posts around them. For example, April 5 is National Walk to Work Day in the US, a perfect opportunity for retailers selling shoes or health and fitness products. April 10 is Golfer’s Day and another opportunity for some retailers to post timely and topical updates.

Consistency and frequency play a massive role in the success of any social media campaigning strategy.

Consider that Oreo’s ‘You Can Still Dunk in the Dark’ message could not have been a viral success if no one had seen it in the first place. If Oreo had 82 Twitter followers instead of 82 000 the ad, however clever, would not have made headlines.

Instead, Oreo had already laid the foundation for Super Bowl success with about 5 000 simple tweets, posted at a rate of about three or four a day, incrementally engaging its customers and building an on-going dialogue.

To apply this lesson, plan to regularly engage on social media. Try to post at least a couple of times each day, and build up your social community.

Social media campaigns and individual posts should have relatively high production quality. Remember, these posts should act as digital billboards. They should accomplish a number of things.

Instead of simply tweeting about the Super Bowl blackout, Oreo knew it was worth waiting a few extra minutes (risking the lights going back on) to produce a well-designed image that they could share. The image was nicely designed and had a clear tagline making it easy to understand.

Social media, Facebook in particular, is very visual. Imagery needs to be both engaging and create enough affinity with a user, that he or she feels compelled to share it with their friends. 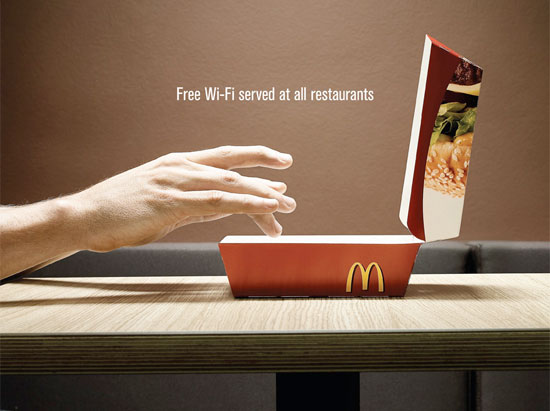 As with any marketing component for business, there needs to be a Return on Investment.

Social Media and ROI is often heavily debated among executive circles, but the answer is pretty simple – engage your customers, and they will engage your product.

Include links in your posts and tweets. Encourage click-through to product pages on your website. This will in turn result in more traffic.

Social media is supposed to be social, so it should be no surprise that people enjoy entertaining and fun-loving engagement.

When you’re interacting with your social community it’s vitally important to have fun, so long as your business type allows it. If you can make someone smile, do it and you’ll notice your following will immediately begin to grow.

The longer you wait to develop and implement a social media marketing strategy, the further behind you’ll be.

Shane Oosthuizen is currently the chief copywriter at one of SA's leading digital agencies. Having spent a number of years in the creative arena, he has forged a reputable authority in the South African social and online marketing community.