13 Habits Of Self-Made Millionaires You Could Adopt Today

by Nicole Crampton
in Personal Finance
0

How to Start Saving Money and Earn on Passive Incomes

How To Build A Lot Of Wealth Starting From Zero

Top 3 Techniques To Secure Your Earnings 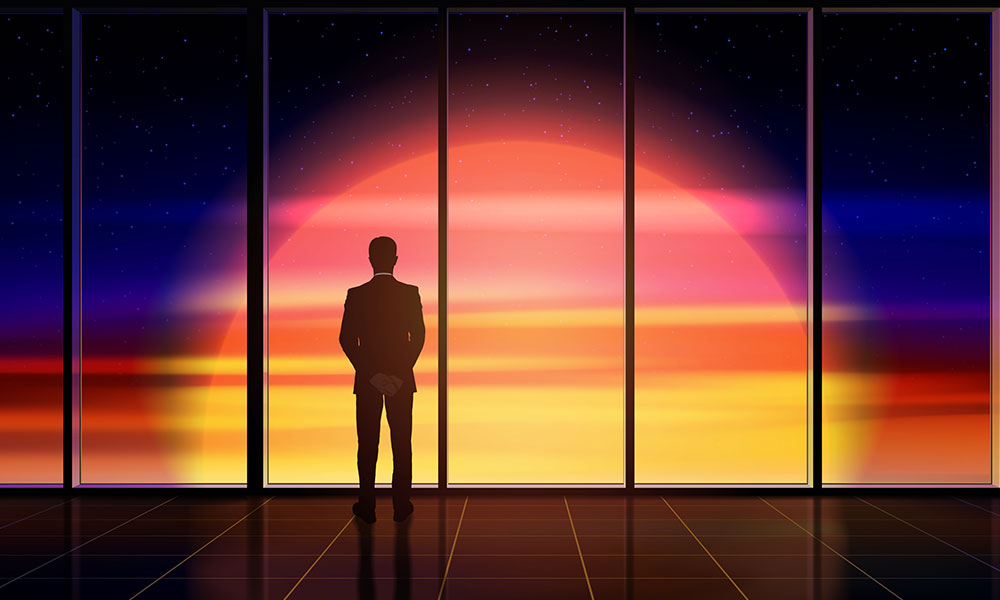 There are 46 500 millionaires, 2060 multi-millionaires and 639 ultra-high net worth individuals (+R30 million) in South Africa, according to Knight Frank’s Wealth Report 2016.

This number is at an all-time high, which means it’s more possible than ever to become a millionaire. Reaching that first million is no longer an unrealistic dream and becoming a self-made millionaire is within your grasp. But, only if you’re willing to make the necessary sacrifices and changes to reach this financial goal. 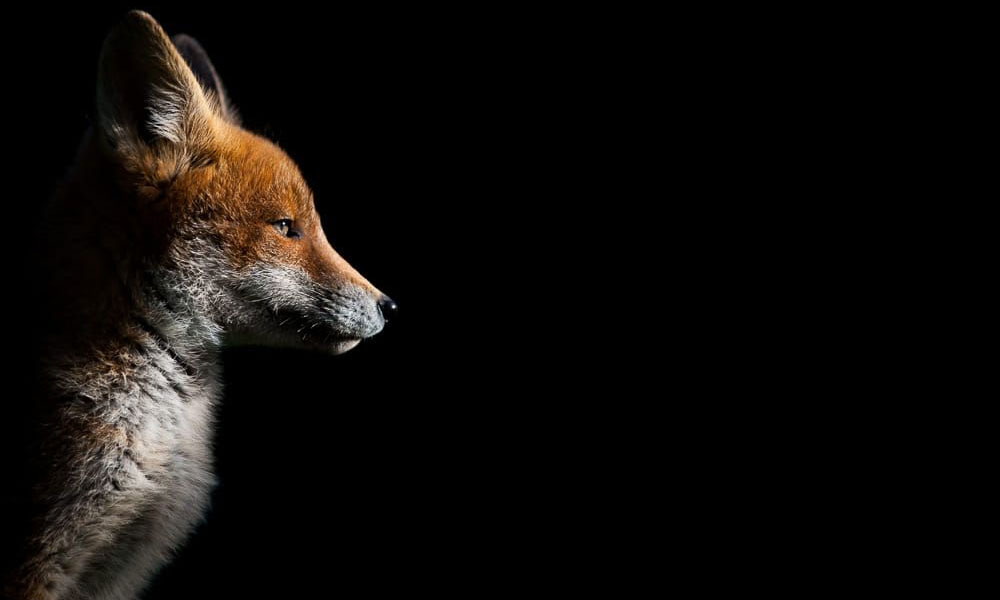 If you’re not prepared to work hard, be aware that you probably won’t achieve millionaire status. Even luck needs hard work to succeed; at the very least you’ll need to develop hardy work habits to keep your wealth. Around 44% of lottery winners spend all their winnings within five years because they don’t put in any effort to maintain it.

“Talent is cheaper than table salt. What separates the talented individual from the successful one is a lot of hard work.”

Don’t fall for the misconception that successful business owners are “born” to be entrepreneurs. Truly successful entrepreneurs are the ones who consistently outwork their competition.

“I feel sorry for the person who can’t get genuinely excited about his work. Not only will he never be satisfied, but he will never achieve anything worthwhile.”

There are those millionaires that are only motivated by financial success, but they have figured out a way to navigate the trying times that inevitably show up when you least suspect them. 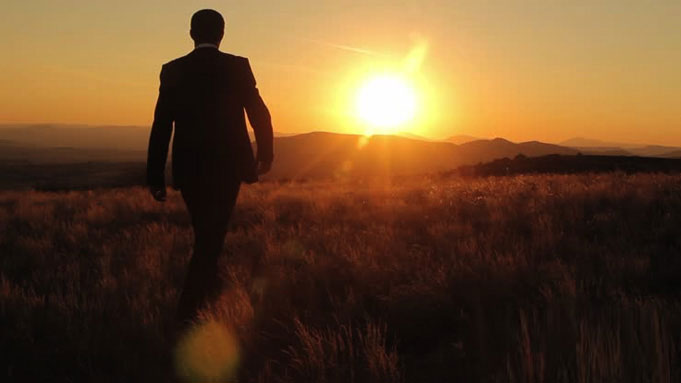 Your intuition can help you clear out all the noise from your competition and the industry. “Intuition is always right in at least two important ways,” says Gavin de Becker, author of The Gift of Fear: Survival Signals That Protect Us from Violence.

“It is always in response to something. It always has your best interest at heart.” Keep your gut in mind when something feels off, or when it’s telling you to go for it.

“Follow your instincts. That’s where true wisdom manifests itself.”

Your gut is unbiased, doesn’t have an agenda and can’t stab you in the back. Have the courage to follow it to millionaire-level success. 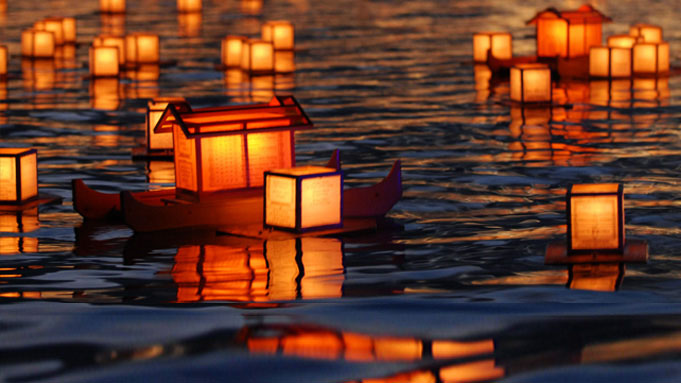 65% of millionaires have three or more streams of income created over time, according to a survey conducted by Fidelity Investments. If you’re following your passion (Habit 3), you’ll know that your passion can have multiple applications, which allows you to have multiple revenue streams. These multiple streams that you develop overtime can assist you in growing your wealth simultaneously in multiple places.

“Never depend on single income. Make investment to create a second source.” 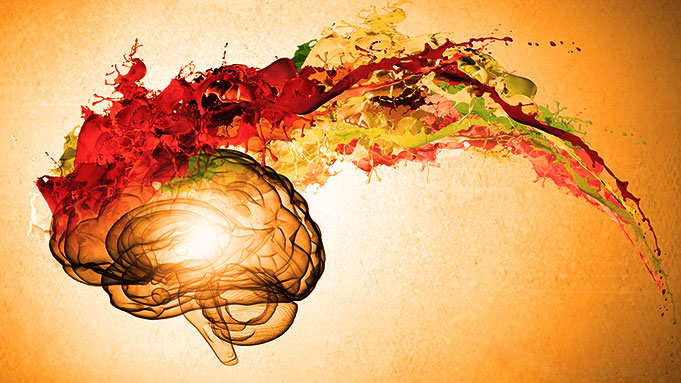 85% of millionaires read two or more books every month, says Rich Habits: The Daily Success Habits of Wealthy Individuals by Tom Corley. But, it isn’t just any reading material, these books focus on promoting growth through psychology, business, science, leadership and inspirational biographies.

There are countless examples of millionaire entrepreneurs promoting reading, learning and gaining knowledge such as Mark Zuckerberg initiating an online reading book club called “A Year of Books”, where followers read two books a month and discuss them on the Facebook page.

“These days, I also get to visit interesting places, meet with scientists, and watch a lot of lectures online. But, reading is still the main way that I both learn new things and test my understanding. The one thing I love about reading is each book opens up new avenues of knowledge to explore.” 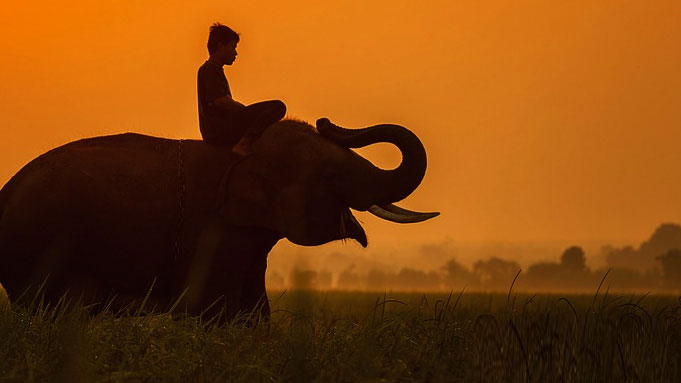 A mentor can help you navigate previously uncharted waters and offer your experience and knowledge to help you achieve your goals and results. Mentored businesses increased their revenue by 83%, while non-mentored businesses only increased by 16%, according to MicroMentor, a mentorship community. You can clearly see the difference between having a mentor and no. You’ll need one to guide you if you’re going to reach the coveted millionaire title.

“The delicate balance of mentoring someone is not creating them in your own image, but giving them the opportunity to create themselves.” You don’t have to be like your mentor, but you can learn your mentor’s better habits and traits to improve on your own unique way of doing business.

Habit 7: Fake it, till you make it 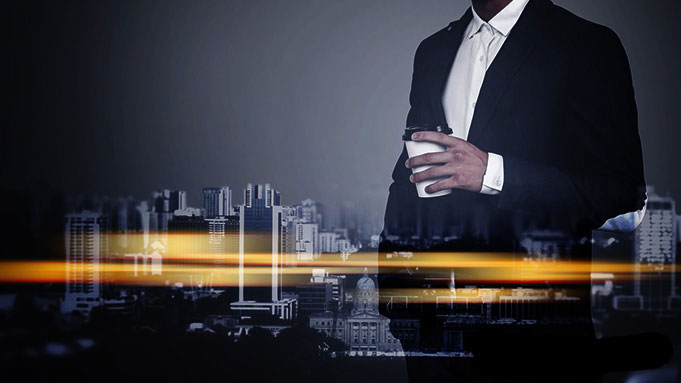 Millionaires act differently to the ‘Average Joe’. They also think and feel differently, which is why you’ll need to mimic their behaviour until it becomes second nature to you.

Millionaires tend to be resilient when compared to the average person, they don’t give up easily and are able to delay gratification, and they always keep their eyes open for more opportunities.

“I think it is possible for ordinary people to choose to be extraordinary.”

Habit 8: Keep your eye on the prize 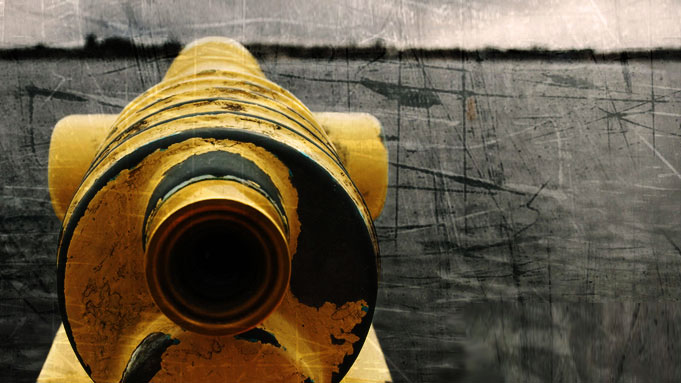 Entrepreneurs reaching the million-rand mark tend to have clear, defined goals and priorities, which help them stay on task and reach their goals.

“If you don’t know where you are going, you’ll end up someplace else,” says Yogi Berra. You will need to be willing to go the extra mile and do what’s necessary to achieve our goals.

You will need to not only work hard (Habit 1), but work smart and spend considerable time evaluating whether your actions are helping you make progress or not.

“All successful people have a goal. No one can get anywhere unless he knows where he wants to go and what he wants to be or do.”

Habit 9: Time is money, know where yours is going 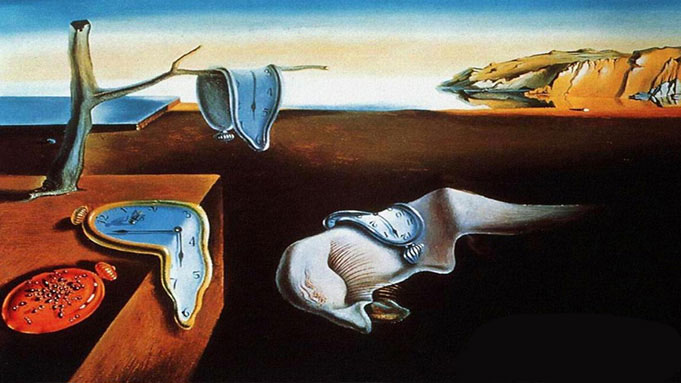 You won’t achieve your goal (Habit 8) if you don’t have control over your time. Your time is valuable, and what you do with your time will determine your level of success. John Lee Dumas, for example, goes for a 35 minute power walk at the start of his day, while Ken Blanchard rides his exercise bike, while reading inspirational texts.

“Your time is limited, so don’t waste it living someone else’s life. Don’t be trapped by dogma – which is living with the results of other people’s thinking. Don’t let the noise of other’s opinions drown out your own inner voice, and most important, have the courage to follow your heart and intuition. They somehow already know what you truly want to become. Everything else is secondary.”

Habit 10: Failure is only the opportunity to begin again only this time more wisely – Henry Ford 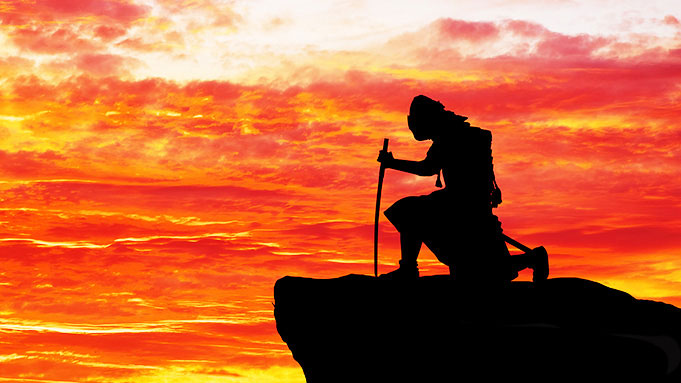 Everyone wants to achieve success, but there are very few who will continue even after they’ve failed. You learn little from success.

“I have not failed. I’ve just found 10 000 ways that won’t work,” said Thomas Edison. You’ll need to consider failure as a part of your growth; it is a great teacher and provides you with an opportunity to find the ultimate solution.

Habit 11: Say what you mean, and mean what you say 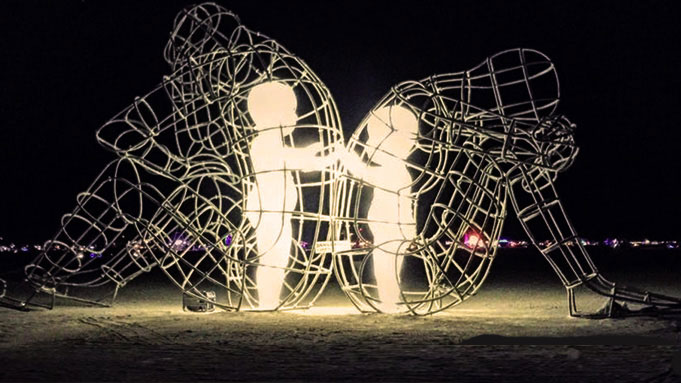 There will come a time in your professional career where you’ll be asked to sacrifice your personal values to reach professional goals. Don’t do it. “In matters of style, swim with the current; in matters of principle stand like a rock,” says Thomas Jefferson. Stay true to your own principles and beliefs and don’t allow others to influence you into crossing lines you don’t want to cross.

Something to keep in mind: “If ethics are poor at the top, that behaviour is copied down through the organisation,” says Robert Noyce.

“Companies that are willing to share, to withhold spending recklessly in order to further the growth of the company, willing to try to get a better atmosphere through a demonstration of democratic principles, fairness and cooperation will win in the end.” 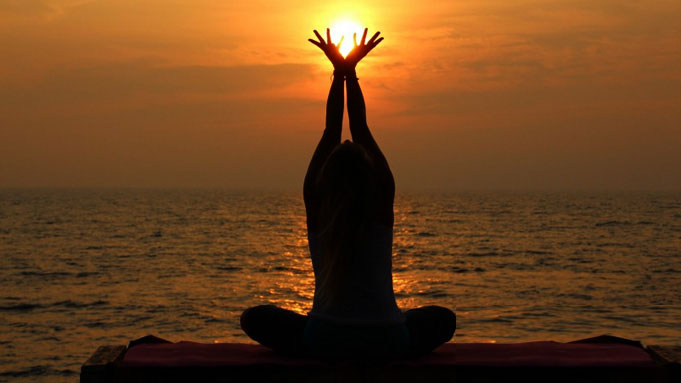 Practice humility and patience and continue to improve quietly, before a competitor finds your idea and creates a better and faster version of it.

“Work hard in silence, let your success be your noise,” says Frank Ocean. If your competitors don’t know what you’re doing they can’t get in the way of your success, on the other hand, if you’re shouting from the rooftops every time you make a break through, you’re keeping them informed and they’ll quickly overtake you.

“The most dangerous poison is the feeling of achievement. The antidote is to, every evening, think what can be done better tomorrow.”

Habit 13: Become a master in your field

To stand out, you’ll need to know more about your field than anyone else. You need to immerse yourself and constantly be aware of what is happening in it and what the disruptors are.

“Focus alone is not enough, putting in the time to commit is also crucial to achieve success,” says Warren Buffett. You need to put in the time, effort and practice, otherwise you’ll be passed over by someone who knows more and who dedicated more time.

“Most people have no idea of the giant capacity we can immediately command when we focus all of our resources on mastering a single area of our lives.”