3 Steps You Must Take To Become Financially Independent

If you want to be an entrepreneur, you have to build a business that serves an ever-greater number of people.

4 Banking Secrets That Most People Don’t Know About

How to Start Saving Money and Earn on Passive Incomes

How To Build A Lot Of Wealth Starting From Zero

Step 1: Ensure you have a burning desire to create a business

Think of an entrepreneur, like Richard Branson. He built a series of businesses that serve ever-greater numbers of people, and he probably contemplates the services he has the opportunity to particpate in on a daily basis.

Related:7 Strategies For Development As An Entrepreneur

Step 2: Make your money work for you and not you working for it

Most of the time I run into people who think that that’s what they want, but when we get down to looking at what their life demonstrates, they want to spend money on things so that they can live a lifestyle.

They don’t actually want to actually make that money, save it and invest it in something that grows and is appreciating in value; they are consumers of mostly depreciables.

So when people say they want to be an entrepreneur, sometimes they don’t have the values to actually be one. Perhaps somebody else has got the lifestyle that they think they want and they don’t have what it takes value wise to go and pursue it. 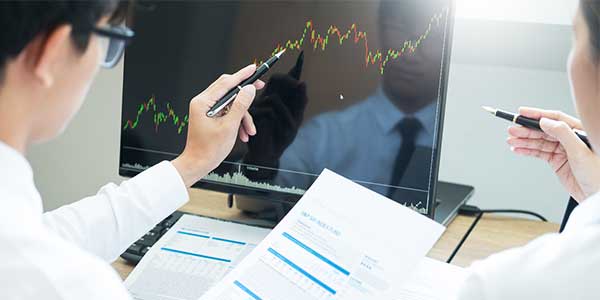 Step 3: Your top values must be your business, saving and accumulating wealth

Building a business, saving and investing profits and accumulating wealth has to be in the top 3 to 4 values in their value system. If it’s not, they won’t pursue solving whatever obstacles are in the way of their financial independence.

So if it’s not high enough on your values, you will not endure what it takes to be an entrepreneur and to build wealth. And that’s why people end up working for other people – because they want security and immediate gratification.

The entire economic system of a country is based on the proportion of entrepreneurs and small businesses it has. If there are no entrepreneurs, a country becomes stagnant. There has to be viable businesses demonstrating innovation, creativity, inventiveness and competition in the world markets to keep the economy flowing.

Related:6 Free Courses That Can Help You Become A Successful Entrepreneur

That’s why a recession is the perfect time to become an entrepreneur. We often don’t recognise the opportunity immediately, at least some people don’t understand and don’t see it immediately, but it’s actually one of the greatest things that can happen to a country.

A recession breaks down companies that are big and stagnant and overpriced and offers the entrepreneur the opportunity to come in and fill new niches and create new ecosystems. It’s one of the greatest times to become an entrepreneur.

So when the ‘why’ is big enough, the ‘hows’ take care of themselves. If you don’t have a big enough reason for going and building an entrepreneurial enterprize, you won’t do it. It will be a fantasy and idea that you plan to get around to doing.

If you are really committed to it, you will do it. Whatever is highest on your values, your life demonstrates action on. And you love making order and organization out of it. Build your business, save and invest ever progressive portions of your profits and give yourself permission to truly be financially free.

Related:It takes More Than Capital To Be A Successful Entrepreneur

As the best-selling author of nine books, all of which have been translated into 22 languages, Dr John Demartini is a health professional, an expert on human behaviour, the mind and body connection and on the laws of the universe. He is the Founder of the Demartini Institute and helps business leaders expand their thinking and businesses around the world.