How transcendental meditation can improve your life and help you achieve the highest levels of success. Don’t believe us? Keep reading and find out

Why You Should Be Breaking All The (Recruitment) Rules 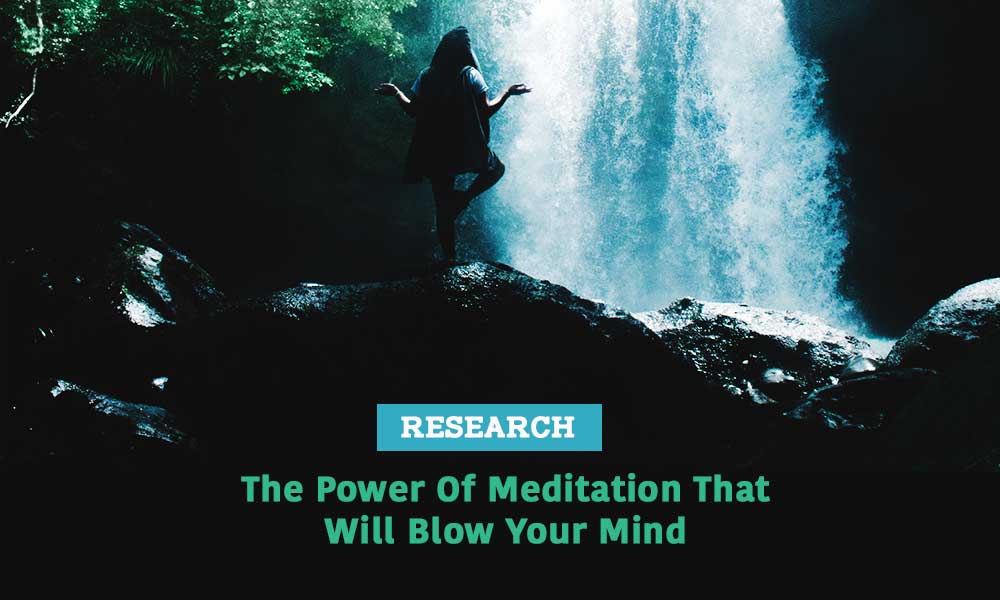 If I told you a group of meditators could stop a war, eradicate violence, reduce infant mortality and increase primary school attendance rates – would you believe me?

This exact scenario happened in our neighbouring country Mozambique. In 1992, the civil war that lasted 15 years came to an end. Joachim Chissano the leader of the winning forces took control of the country, instead of enacting revenge on the rebel forces, he promised there would be no prosecution or punishment.

He even went so far as to offer them half of the positions in the Mozambican army, and he gave them a chance to gain power through political means. Two years later, Mozambique’s had her first ever multiparty election, Chissano and the former rebel leader were up against each other in the polls.

After winning, he focused on reducing poverty to establish lasting peace. Between 1997 and 2003, 3 million people, out of a population of 20 million, were rescued from extreme poverty. This led to a 35% decrease in infant mortality and a 65% increase in the number of children attending primary school.

The following sections will help you on your journey to find your personal “woosah”:

Continue Reading
Page 1 of 6
12...6Next
Share1TweetShareShareSend